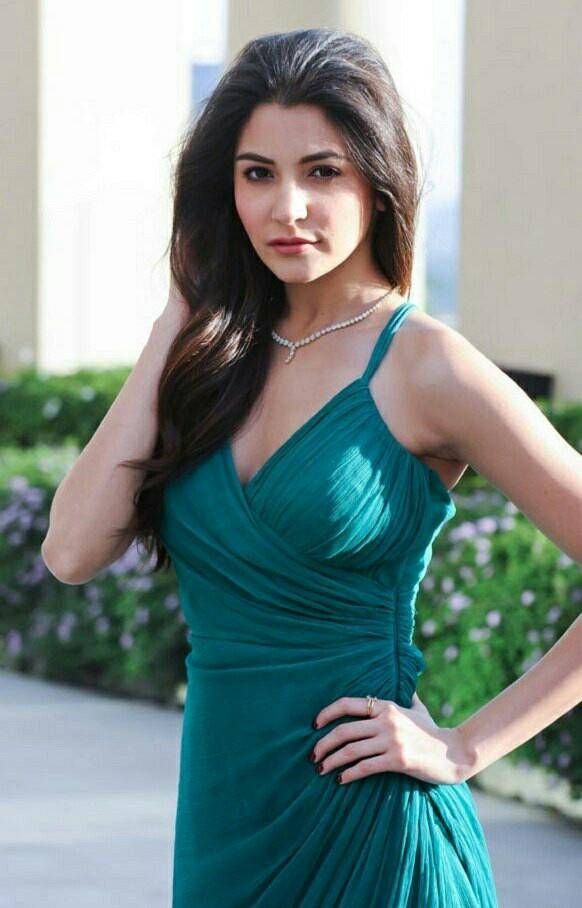 Anushka Sharmaborn 1 May 1988) is an Indian actress and film producer. She has established a career in Hindi films, and is one of the most popular and highest-paid actresses in India. She is the recipient of several awards, including one Filmfare Award from seven nominations. Born in Ayodhya and raised in Bangalore, Sharma had her first modelling assignment for the fashion designer Wendell Rodricks in 2007 and later moved to Mumbai to pursue a full-time career as a model. Sharma made her acting debut opposite Shah Rukh Khan in the highly successful romance Rab Ne Bana Di Jodi (2008), which earned a Filmfare Award for Best Actress nomination. She rose to prominence with starring roles in Yash Raj Films' romances Band Baaja Baaraat (2010) and Jab Tak Hai Jaan (2012); the latter won her a Best Supporting Actress award at Filmfare. She had her biggest commercial successes with the roles of a television reporter in the religious satire PK (2014) and a wrestler in the sports drama Sultan (2016), both of which rank among the highest-grossing Indian films. Sharma earned praise and several acting nominations for her performances in the 2015 crime thriller NH10, which also marked her production debut, and the 2016 romantic drama Ae Dil Hai Mushkil. In addition to acting in films, Sharma is the ambassador for multiple brands and products and has designed her own line of clothing for women. She supports various charities and causes, including gender equality and animal rights. Her brother, Karnesh, and her are the founders of the production company Clean Slate Films. She is married to the cricketer Virat Kohli.