Dia MirzaDia MirzaDia Mirza is an Indian model, actress, producer, and social worker who predominantly works in Hindi films. Mirza won the title of Miss Asia Pacific International in 2000. She made her acting debut with Rehnaa Hai Terre Dil Mein. She subsequently featured in films including Dus, Lage Raho Munnabhai and Sanju. Amrita RaoAmrita RaoAmrita Rao is an Indian film actress and model. She has appeared as the leading lady in several Hindi films of Bollywood and one movie in Telugu. Rao was born and raised in Mumbai; she made her screen debut in Ab Ke Baras, for which she was nominated for the Filmfare Best Female Debut Award in 2003. Lara DuttaLara DuttaLara Dutta is an Indian actress, entrepreneur and the winner of the Miss Universe 2000 pageant. She was previously crowned as Miss Intercontinental 1997. In her career, she has primarily worked in Hindi films. She is the recipient of several accolades including a Filmfare Award. Hard KaurHard KaurTaran Kaur Dhillon, known by her stage name Hard Kaur, is an Indian rapper and hip hop singer; as well as playback singer and actress in Bollywood. Diana PentyDiana PentyDiana Penty is an Indian model and actress who appears in Hindi films. She began her modelling career in 2005 when she was signed up by Elite Models India. Penty made her acting debut in 2012 with the romantic comedy film Cocktail. Nora FatehiNora FatehiNora Fatehi is a Canadian dancer, model, actress, and singer who is best known for her work in the Indian film industry. She has appeared in Hindi, Telugu, and Malayalam language films. She made her film debut in the Bollywood film Roar: Tigers of the Sundarbans. 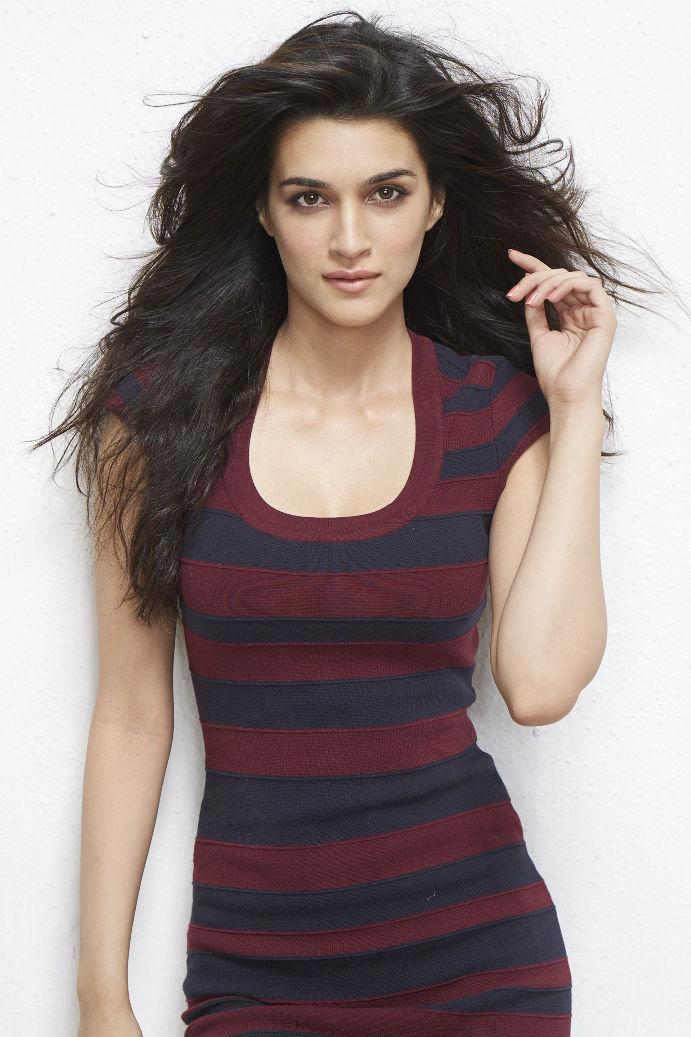 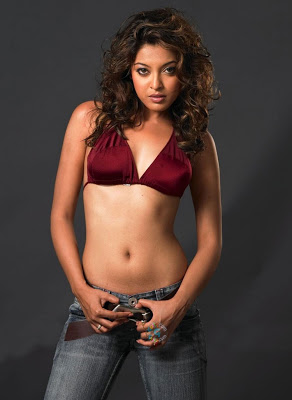 Vidya BalanVidya BalanVidya Balan is an actress in India. Known for pioneering reform in the representation of women in Hindi cinema, she has received many awards, including the National Film Award and six Filmfare Awards. She was awarded the Padma Shri by the Government of India in 2014. Vidya had a career in film from a young age and had her first acting appearance in the 1995 sitcom Hum Paanch. She studied sociology at the University of Mumbai and at the same time made several unsuccessful attempts to start a career in film. Subsequently, she appeared in tv advertisements and music videos. In 2003 she made her feature film debut with the independent Bengali drama Bhalo Theko. Subsequently, Vidya won acclaim for her first Hindi film, the drama Parineeta, and followed her with a leading role in the top-gross comedy film Lage Raho Munna Bhai (2006). This breakthrough was followed by roles in the romantic comedies Heyy Babyy (2007) and Kismat Konnection (2008) with mixed reviews. Vidya continued to play five consecutive critically acclaimed roles in Paa's 2009 film, Ishqiya's 2010 black comedy, No One Killed Jessica's 2011 semi-biographical thriller, The Dirty Picture's 2011 biopic, and Kahaani's 2012 thriller, winning numerous awards for each of them. She followed this with a series of films that did not perform well in the box office, while her performance in Kahaani 2: Durga Rani Singh (2016) was praised.It changed when she stared as a radio jockey in Tumhari Sulu (2017) and a scientist in Project Mangal (2019). The latter ranks as its highest-profile debut. Vidya also supports charitable causes and encourages the empowerment of women. She is a member of the Indian Central Film Certification Board and hosts a radio show. She initially attracted criticism for her fluctuating weight and style of dress, but was later praised in the media for her unorthodox character. Vidya is married to Siddharth Roy Kapur, a film director. TamannaahTamannaahTamanna Bhatia, known professionally as Tamannaah, is an Indian actress who predominantly appears in Tamil and Telugu films. She has also appeared in several Hindi films. In addition to acting, she also participates in stage shows and is a prominent celebrity endorser for brands and products. Katrina kaifKatrina kaifKatrina Kaif is an English actress, working in Hindi movies. She settled in Bollywood, and became one of the highest-paid actresses in India. Kaif and her family were raised in Hong Kong, and lived in many countries before moving to London. As a teenager she received her first modeling assignment and later pursued a career as a fashion model. Filmmaker Kaizad Gustad spotted Kaif at a fashion show in London and decided to cast her in Boom (2003), which was a critical and commercial disappointment. Kaif earned modelling assignments while filming in India and developed a successful modeling career. Nevertheless, due to her weak command of Hindi, filmmakers were hesitant to cast her.Kaif has received commercial success in Bollywood with the romantic comedies Maine Pyaar Kyun Kiya ? (2005) after performing in Telugu film, Malliswari (2004) and Namastey London (2007). She followed with a string of box office successes, but was criticized for her performance, boring roles, and male-dominated films tendency. Kaif's success in the New York terror thriller (2009) has been better received, winning her a Best Actress nomination Filmfare Award. Following starring roles in Ajab Prem Ki Ghazab Kahani (2009), Raajneeti (2010) and Zindagi Na Milegi Dobara (2011), she won her second film nomination in Mere Brother Ki Dulhan (2011) for her results. Highest-scale films from Kaif came with the action thrillers Ek Tha Tiger (2012), Dhoom 3 (2013) and Boom Boom! (2014), all of which rank among the most sizeable Indian films. She followed that with roles in a series of commercially disappointing films, with the exception of the action sequel Tiger Zinda Hai (2017) and the drama Bharat (2019), but won awards for playing an alcoholic actress in the romantic drama Zero (2018), for which she was nominated for the Best Supporting Actress Filmfare Award. Besides performing, Kaif frequently engages in the charity of her mom and stage productions. She is monitored over her personal life, which as her background is an focus of public attention.