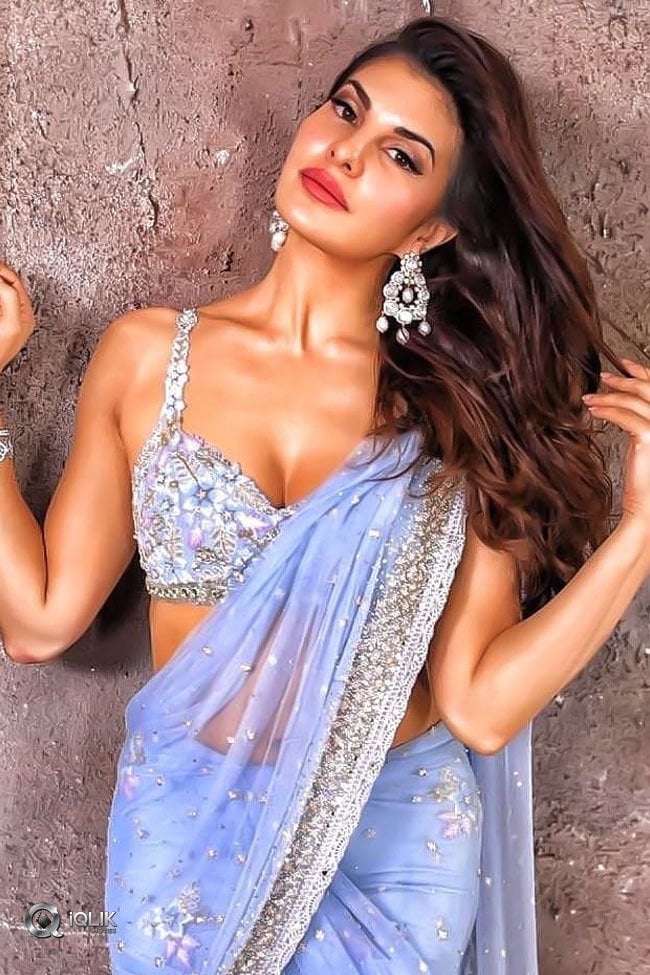 Jacqueline Fernandez is a Sri Lankan actress, former model, and the winner of the Miss Universe Sri Lanka pageant of 2006. In 2009, she debuted in Bollywood with the movie Aladin and since then has established a career in the industry. Jacqueline is also known as the Jacq of hearts in India. Born into a multiracial family of Canadian, Sri Lankan, and Malaysian descent, Fernandez was raised in Bahrain. After graduating in mass communication from the University of Sydney and working as a television reporter in Sri Lanka, she joined the modeling industry. She was crowned Miss Universe Sri Lanka in 2006, and represented her country at Miss Universe 2006.