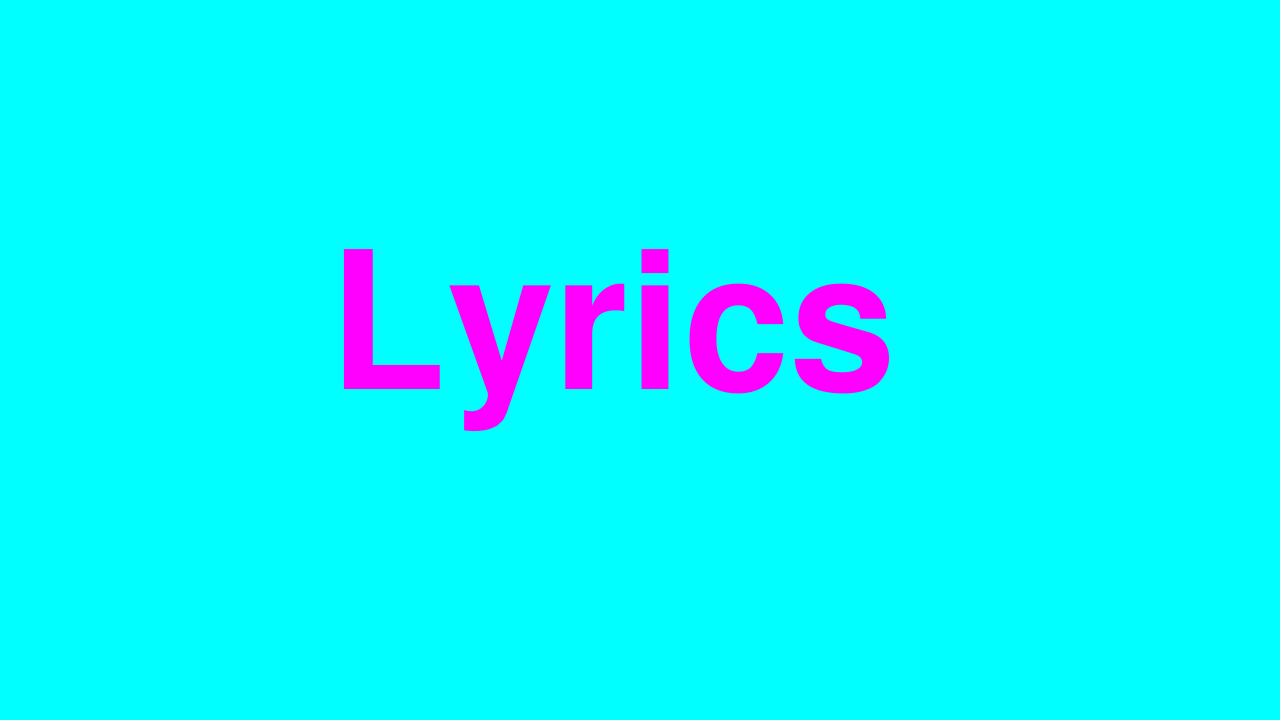 isolated by their hate
sentenced to silence
they’re just waiting for an order
their body doesn’t have soul any more.

we are the power… 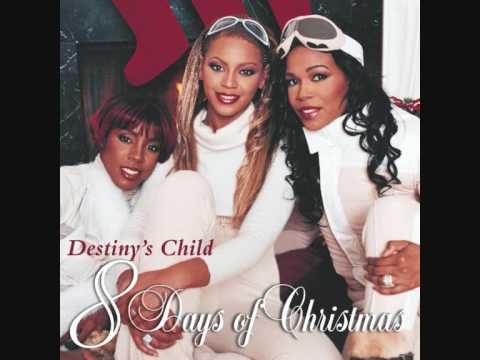 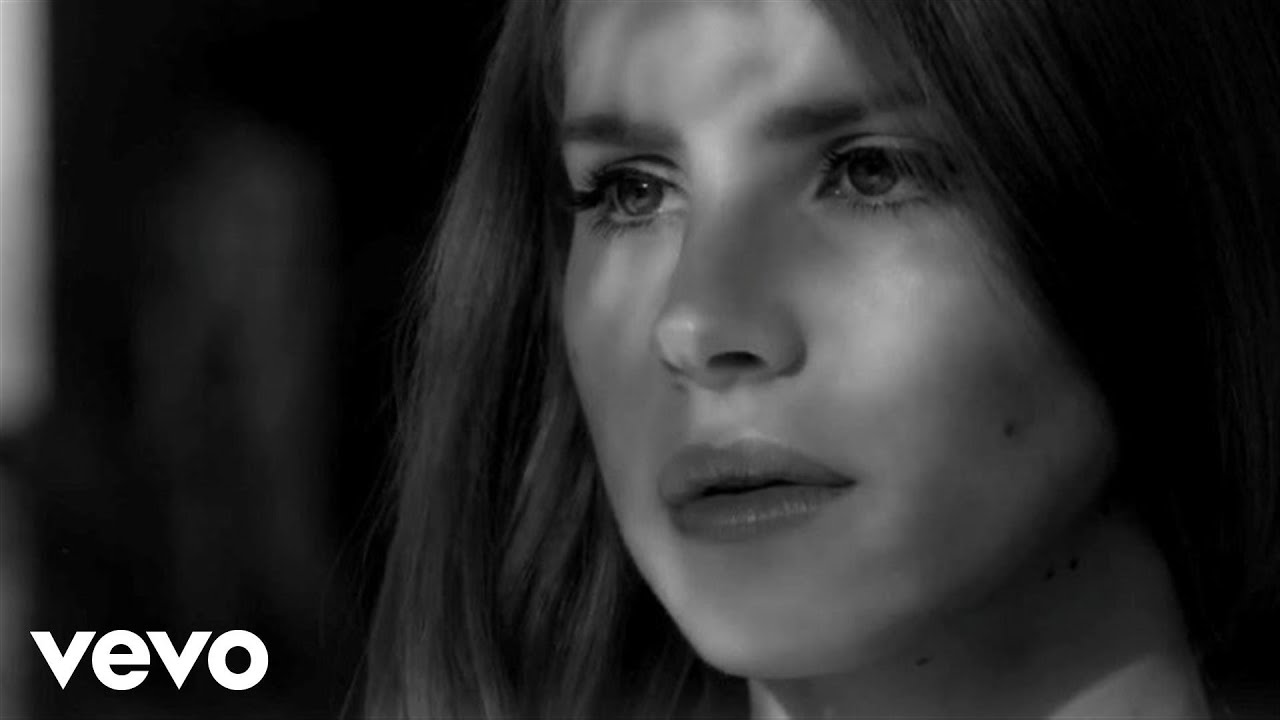