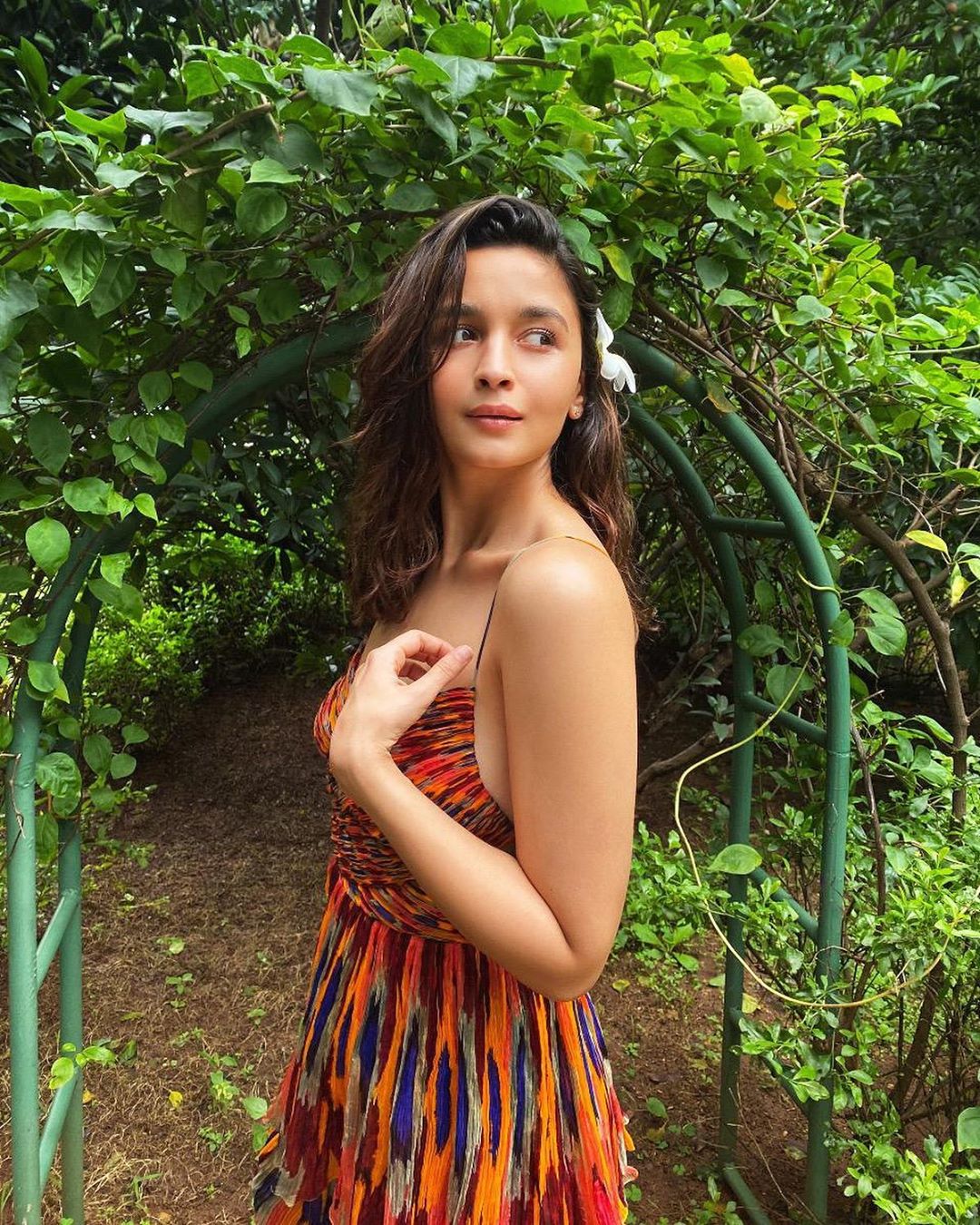 Alia Bhatt(born 15 March 1993) is a British Indian film actress and singer who works in Bollywood. Born into the Bhatt family, she is the daughter of filmmaker Mahesh Bhatt and actress Soni Razdan. After making her acting debut as a child artist in the 1999 thriller Sangharsh, Bhatt played her first leading role in Karan Johar's romantic drama Student of the Year (2012), which earned her a nomination for the Filmfare Award for Best Female Debut. Bhatt established herself in Bollywood by starring as the female lead in several commercially successful films, including the romantic drama 2 States (2014), the romantic comedy Humpty Sharma Ki Dulhania (2014), the drama Kapoor & Sons (2016), the coming-of-age film Dear Zindagi (2016), and the romantic comedy Badrinath Ki Dulhania (2017). She received critical acclaim for portraying emotionally intense characters in the road drama Highway (2014), which won her the Filmfare Critics Award for Best Actress, and the crime drama Udta Punjab (2016), which won her the Filmfare Award for Best Actress. In addition to acting in films, Bhatt has launched her own line of clothing for women. She has sung six of her film songs and participates in stage shows and concert tours. What is birthdate of Alia Bhatt?

What is BirthPlace of Alia Bhatt?

What is Nationality of Alia Bhatt?

What is Height of Alia Bhatt?

What is Age of Alia Bhatt?