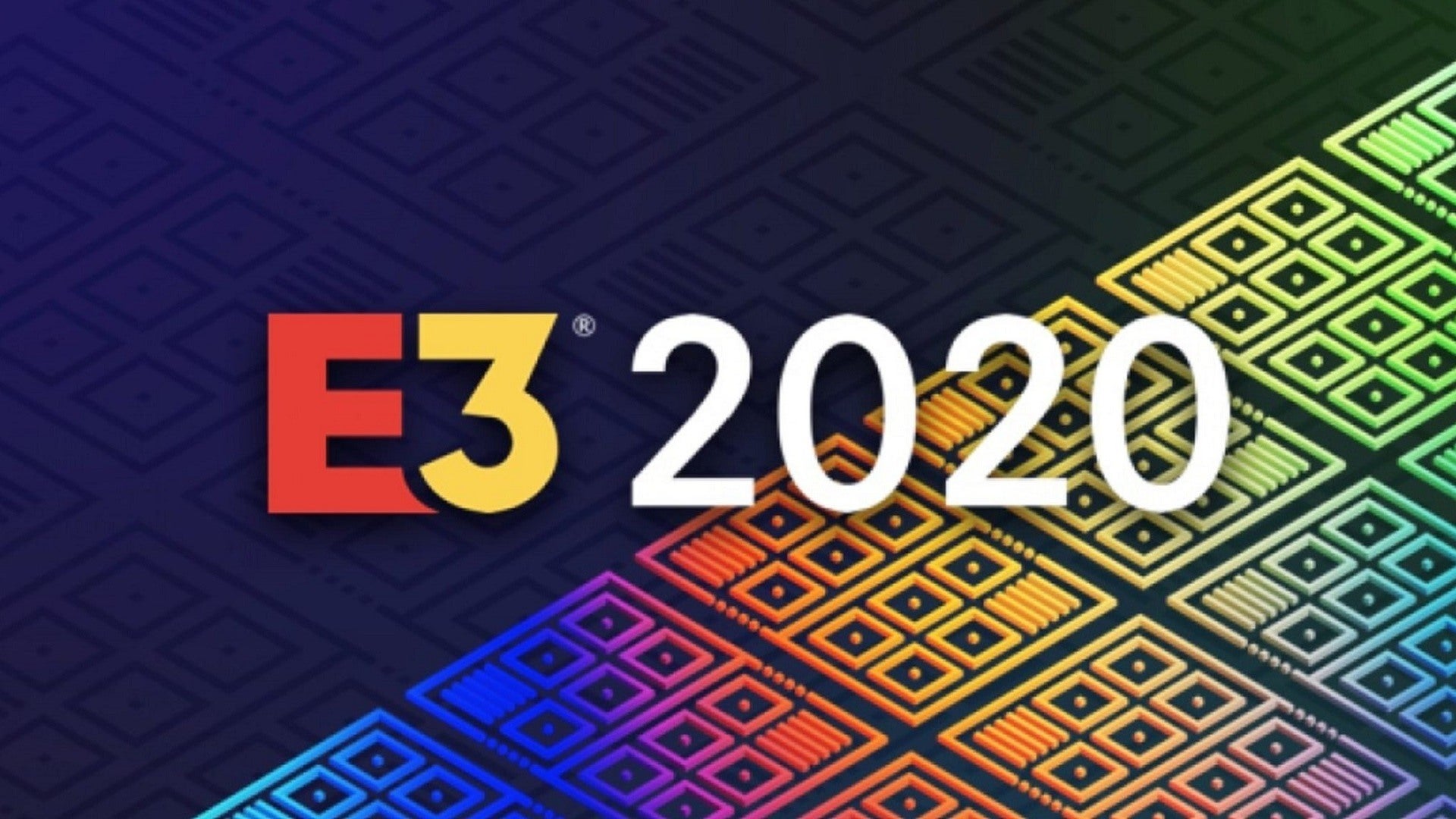 Electronic Entertainment Expo (E3) 2020, one of the largest annual gaming events, may be canceled due to coronavirus concerns. While there has been no official announcement on the matter, rumors and speculation indicate that the event will not see the light of day. Members of the Entertainment Software Association (ESA), which is the organization behind E3, have recently confirmed that the event will be cancelled and that a public statement will be given shortly. People in the industry have also taken Twitter and told others to cancel their E3 plans.

According to a report by Ars Technica, the news of the cancelation came directly from members of the ESA, who also said that a public statement had to be released on March 10, but that it had "slipped" As of now, it is only speculated that the reason behind this cancellation is the coronavirus epidemic. Allegedly, the ESA team did not provide any detail as to whether the event would be delayed, moved to an online-only event or entirely cancelled. E3 was scheduled to take place at the LA Convention Center from 9 June to 11 June.

Publisher Devolver Digital also took Twitter and posted a post that reads, "Cancel your E3 flights and hotels, y' all." While journalist Mike Futter tweeted that the cancelation announcement is scheduled for tomorrow, March 12.

Previously, it was announced that Sony would miss E3 for the second time in a row, and that veteran broadcaster Geoff Keighley would join. Geoff released a message on Twitter, saying that E3 2020 will be his first E3 in 25 years that he will not be attending. Nor did they give any definite reasons why they would not make an appearance at the case.

Electronic Entertainment Expo (E3) 2020, one of the largest annual gaming events, may be canceled due to coronavirus concerns.