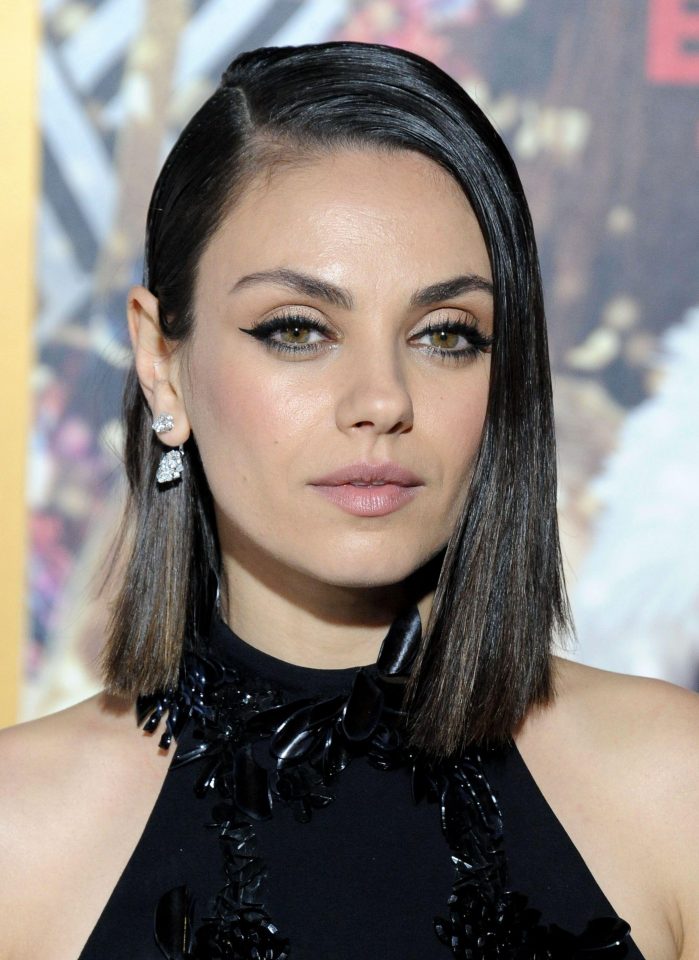 Mila Kunis is an American actress. In 1991, at the age of seven, she moved from the USSR to the United States with her family. After being enrolled in acting classes as an after-school activity, she was soon discovered by an agent. She appeared in several television series and commercials, before acquiring her first significant role prior to her 15th birthday, playing Jackie Burkhart on the television series That '70s Show (1998–2006). Since 1999, she has voiced Meg Griffin on the animated series Family Guy. Kunis' breakout film role came in 2008,[1][2] playing Rachel in the romantic comedy Forgetting Sarah Marshall. She gained further critical acclaim and accolades for her performance in the psychological thriller Black Swan (2010), for which she received the Premio Marcello Mastroianni for Best Young Actor or Actress, and nominations for the SAG Award and the Golden Globe Award for Best Supporting Actress. Her other major films include the neo-noir action film Max Payne (2008), the post-apocalyptic action film The Book of Eli (2010), the romantic comedy film Friends with Benefits (2011), the comedy film Ted (2012), the fantasy film Oz the Great and Powerful (2013) as the Wicked Witch of the West, and the comedy film Bad Moms (2016).

The Angriest Man in Brooklyn (2014) stars as Dr. Sharon Gill

Oz: The Great and Powerful (2013) stars as Theodora / The Wicked Witch of the West

Friends with Benefits (2011) stars as Jamie

Family Guy Presents: It's a Trap (2010) VI stars as Meg Griffin as the Sarlacc (voice)

Santa with Muscles (1996) stars as Sarah 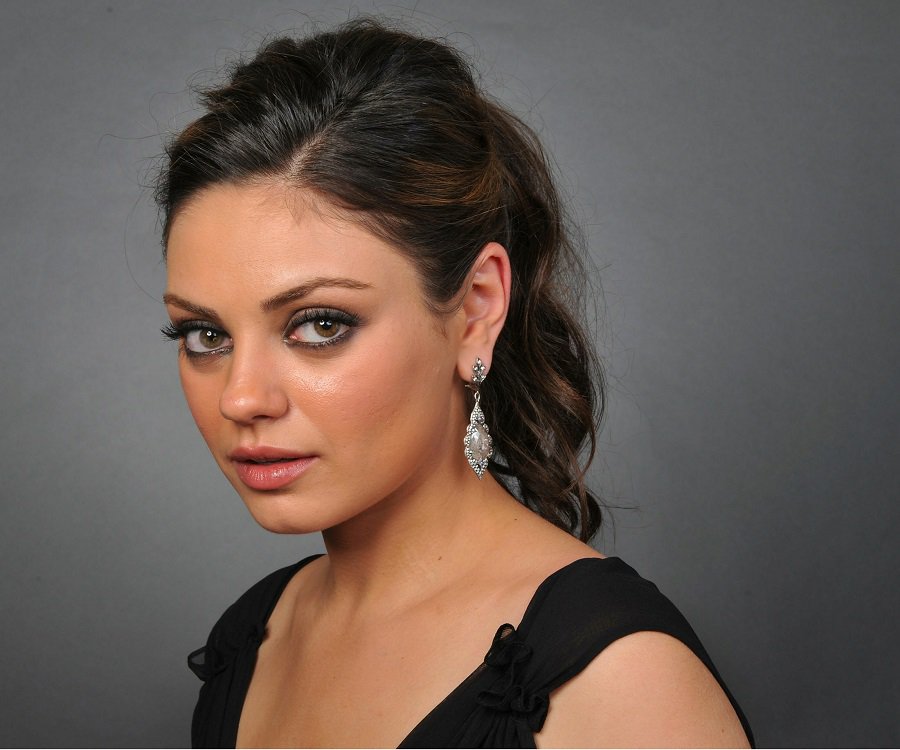 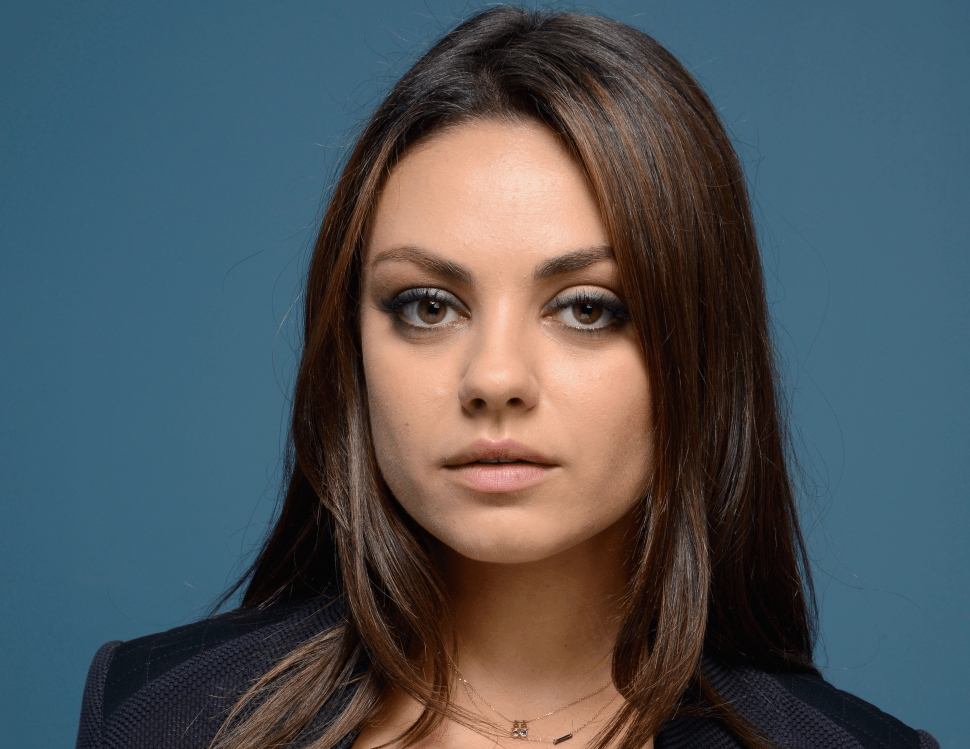 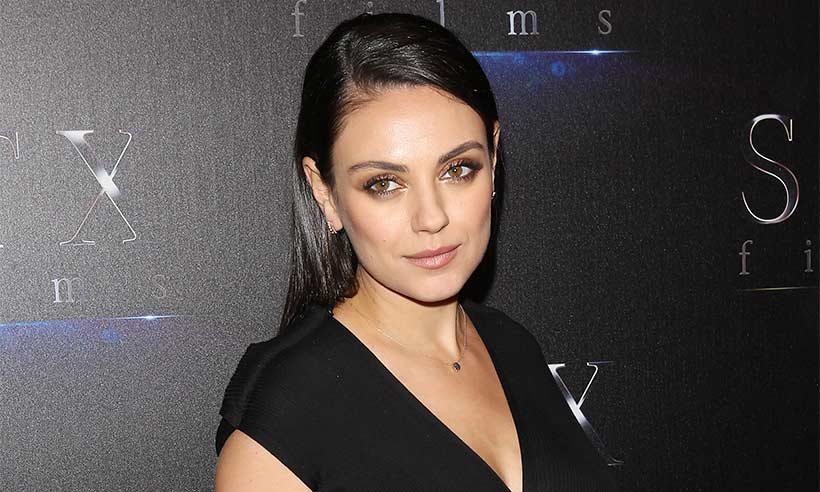